With Interest Rates Rising, Is Buying a Home Still a Good Idea? 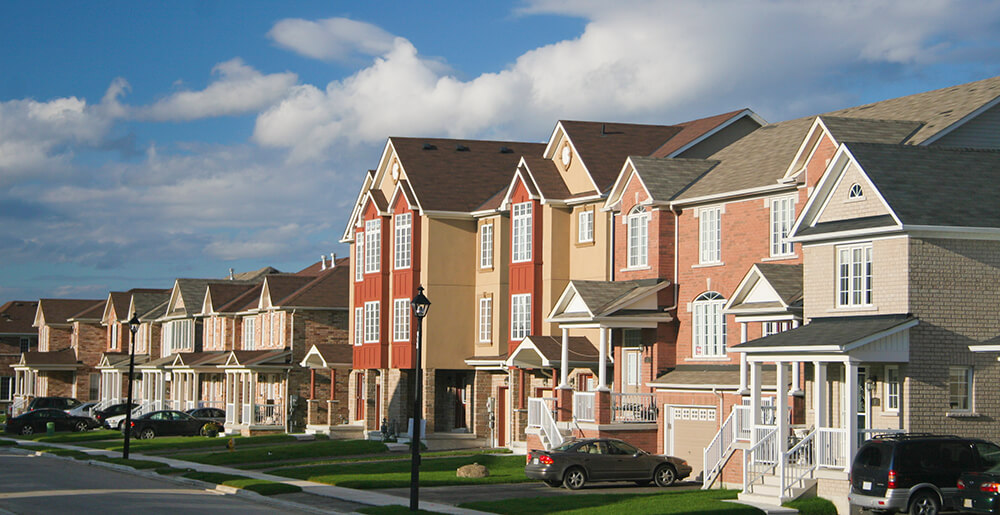 During the Great Recession, people took advantage of rock-bottom interest rates to lock in homes while prices were low. Rates were lower than people had ever seen them and those who bought then have likely only seen their property appreciate.

Since the Federal Reserve started raising interest rates, people have started to wonder: should I buy a home now that rates are going up?

Interest rates are inherently tied to the number of mortgage applications. The week of Feb. 28 saw a 5.8% increase in mortgage apps as rates dropped down. Are those people smart for taking advantage of lower rates or are they taking a huge risk?

Read below to see if buying a home is still a good idea now that rates seem to be increasing.

Buy When You Can Afford a House

Too often people buy homes because they’re worried about interest rates or the housing market. They don’t want to miss out on a great deal or be unable to afford a house in the future. But that’s the opposite state of mind you should have.

All the extra fees involved with buying a home mean that you likely won’t see a positive return on your investment until you’ve spent at least five years there. Instead of buying a house out of fear or anxiety about the market, you should consider whether you want a home and if you can afford one.

If you want to buy a home now because of future rate increases, there are a few questions you should answer first:

You Can’t Predict the Future

In investing, timing the market is one of the cardinal sins. No one can predict what’s going to happen so buying a house because of future interest rate changes is not a good idea.

Yes, interest rates will likely increase because they’ve been low so long. But hedging your housing bets on interest rates being the lowest point right now isn’t a good idea.

Despite people’s fears about rates increasing, rates are still fairly low. According to US Bank, mortgage rates for 30-year fixed mortgages are 4.5% and 3.750%. They’re not as low as they were during the Great Recession, but they’re a great deal for a couple buying a starter home or a family upgrading to a larger house. To compare, rates in 2008 before the market crashed were closer to 5.5% or even higher, according to Freddie Mac.

If you are worried about higher rates and want to buy a home, you still have a great deal of control as to what kind of rate the bank offers you.

To get the lowest rate possible, you should have a credit score of at least 700, proof of stable employment, a down payment of 20% and savings in the bank. Those who are self-employed will also need to provide two year’s worth of tax returns to provide income. Those factors can affect what kind of rate you’ll get more than the current market.

You can find possible offers online through sites like Lending Tree or by contacting your current bank or credit union.