Is a Roth Conversion Right for You? 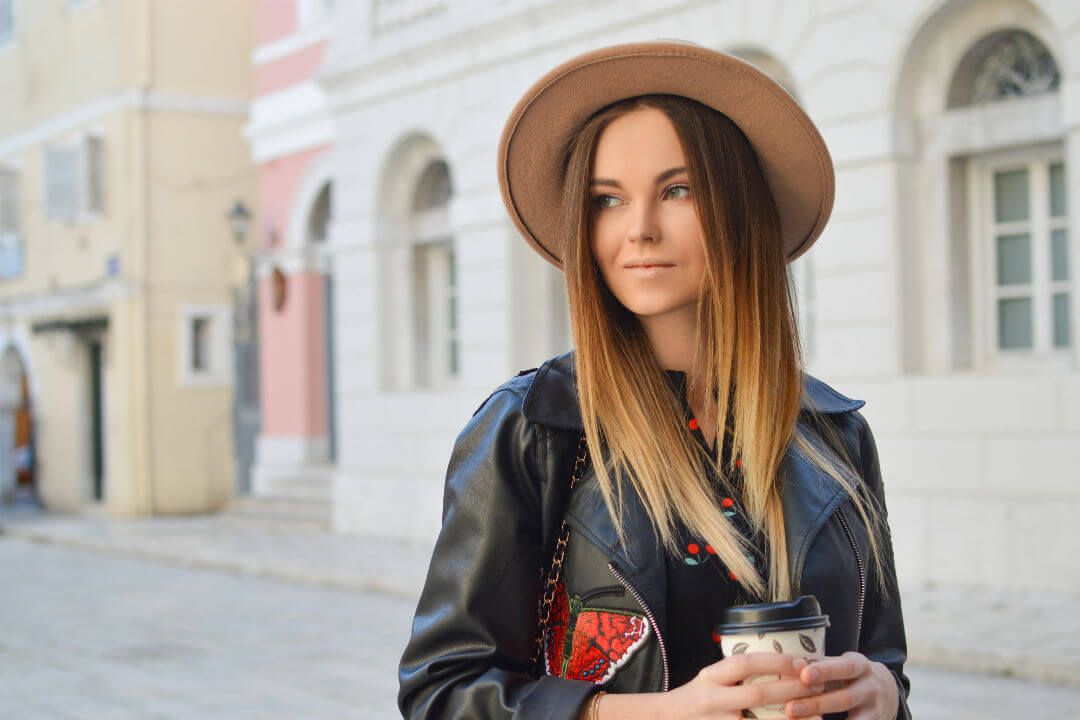 Wondering if you’re doing all you can to leverage the savings and investment tools at your disposal?

If you currently contribute to a traditional IRA, a Roth conversion might be the next step to take to optimize your financial life and further work your wealth.

When you do a Roth conversion, you take money from an existing traditional IRA and convert it into a Roth IRA. While both accounts are individual retirement accounts, they serve two different functions from a tax perspective.

A traditional IRA allows you to make contributions that are tax-deferred, meaning the money you put into the account today isn’t taxed until you withdraw it in the future (when you’re 59 ½ or older).

That gives you a tax break now, which is helpful when you need to grow wealth in your working years. The idea is the more tax breaks you can give yourself in these prime earning years, the more money you have in your pocket to save and invest for the future.

A Roth IRA, on the other hand, doesn’t give you a tax break today — but the money you put into the account grows tax-free and you don’t pay taxes on your withdrawals when you take them in retirement.

And a Roth conversion can help you take advantage of those “wins” on both ends of the spectrum since you contributed (tax-free) to a traditional IRA and you could convert it to a Roth IRA to make your withdrawals tax-free, too.

The Benefits of Converting to a Roth IRA

The point of doing a Roth conversion is to minimize your tax burden so you keep more of your wealth that you worked hard to earn.

That’s the biggest advantage of converting when it makes sense to do so given your current financial situation (which includes things like the tax bracket you’re in and what your overall goals are).

But that’s not the only advantage. Another feature that makes Roth conversions right for many people is that they don’t require RMDs.

RMDs are required minimum distributions, and almost every other tax-advantaged retirement account comes with them. If you have a traditional IRA, you must start withdrawing money out of it each year once you reach 70 and ½ — even if you don’t need the money.

And that can trigger a big tax bill in retirement. Remember, traditional IRAs give you the tax break up front, when you contribute. You’re taxed on what you withdraw.

But if you convert to a Roth, you won’t face RMDs. That means your money can grow, tax free, for as long as you want it to and you won’t be taxed on the money you withdraw in retirement.

Finally, Roth conversions can significantly benefit both you and family or friends you want to leave money to. While heirs that receive your Roth IRA do need to take RMDs on that money, they’re not required to pay federal tax on the withdrawals.

Before You Convert, Know the Potential Pitfalls

While a Roth conversion could be a smart financial move to make, the switch doesn’t come without consequences.

For one, even though many benefits of converting are tax related, you’ll have to pay taxes on the money you roll over from an IRA (or other tax-deferred plan) into a Roth.

This could still work out in your favor in the end, but you need to know this up front so you’re not surprised with an unexpected tax bill in the year you convert — and so that you have a plan for paying those taxes, because just using money in your account might not be a good idea.

Pulling the money out of IRA is a distribution, and that’s a taxable event. In other words, that could just increase your tax bill. And if you’re under 59 and ½, you can add an additional penalty for an early withdrawal on top of that.

Another potential downside of making the switch? Once you make your decision, you’re pretty much stuck with it. Any Roth conversions made after December 31, 2017 can’t be reversed back to a traditional IRA.

How to Decide if a Roth Conversion Makes Sense for You

It’s important to feel confident about your decision to convert your IRA into a Roth because you can’t take it back.

To make sure it’s the right move, you need to think about things like what the money in the account is for and the tax bracket you’re in today versus where you might be in the future.

When you do a Roth conversion, the money in the Roth is subject to a 5-year hold on withdrawals — meaning you can’t take it out of your Roth until after that time period.

For most people, that’s the plan anyway: do the Roth conversion and then leave that money alone until you reach retirement. Again, it’s just something to be aware of before you make the decision.

More importantly are the tax consequences of converting an IRA into a Roth. You need to think about how you’re taxed both in the current year and how you’re likely to be taxed in to the future.

The money you move over will probably count as income you need to report. If you’re currently teetering on the edge of a tax bracket, a conversion could push your income just high enough to land in a place where you’re taxed at a higher rate.

That’s obviously something you want to avoid, which may mean waiting to do a conversion or only converting some of the money in your traditional IRA or tax-deferred retirement plan.

Comparing tax brackets today and years into the future is another factor that will help determine if a Roth conversion is right for you. If you believe you’ll be in a higher tax bracket later, converting now could ease your future tax burden.

But if you expect to be in a lower tax bracket when you want to use the money in your account, a conversion could actually cost you more in taxes.

Of course, no one has a crystal ball and that’s what makes this kind of decision tough to make on your own: you may not feel certain, or 100% confident, that you’re doing the right thing.

This is where a lot of the value of a financial planner exists! You can get a second opinion from an objective, certified expert who works in your best interest. Talk about a confidence booster.

If you’re wondering if you’d end up financially better off with a Roth conversion, reach out to a financial planner who can help you analyze the situation with a trained eye to make the right choice for you in context of your goals.