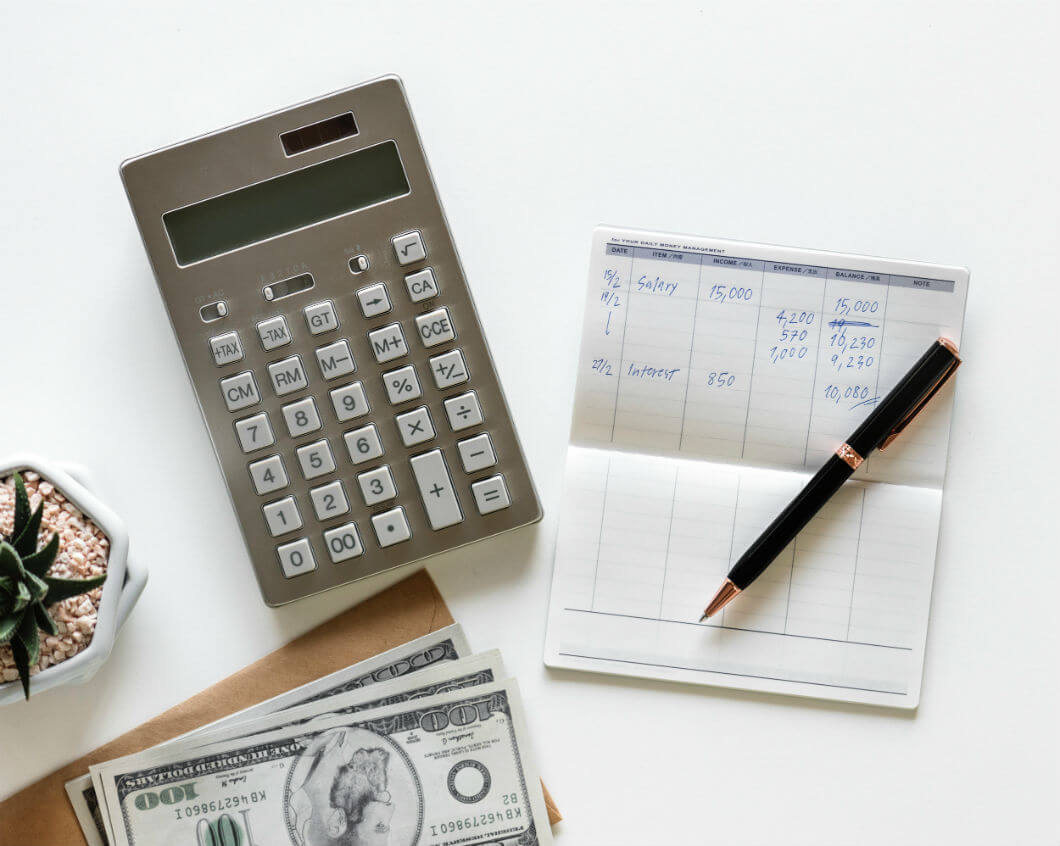 Most people don’t think of “budget” as anything but a bad word. After all, the idea of budgeting likely makes you think of cracking down, being strict on spending, and missing out on the fun stuff that just happens to cost money.

The thing is, being really restrictive can pay off. The more you reduce your spending, the more you’ll have to save and invest. And that’s the end goal, right?

Yes, but be careful. Budgets are like diets: the more restrictive you are, the more likely you’ll rebel. An overly strict budget can be the very reason why you inhale an entire box of donuts when you happen upon them in the office, or completely blow way too much money on an impromptu shopping spree.

Even though you know it’s not good for you, it’s hard to resist after you’ve been deprived. So is there a better way to budget that doesn’t leave you feeling deprived, while still allowing you to save enough and spend wisely?

The answer is yes, and it’s all about creating something sustainable and balanced. Here’s why you need to do it, and how.

I believe budgets are powerful, but there’s a better way to use a budget than as a way to severely limit yourself and what you can do with your money.

Even if you think you can “tough it out” or believe your financial goals will keep you motivated enough to avoid temptation, there’s an entire mountain of research around this kind of thing. Specifically, studies have shown:

This tells us a few things. Number one, willpower isn’t enough. You can set strict budgets all you want, but it’s probably not going to do much good because eventually you’ll crack (we all do).

We run out of willpower, we make too many decisions and start making bad ones — and we feel exhausted the more we try to resist temptation (and because we’re exhausted we make even worse decisions; it’s a vicious cycle!).

Budgets with a million line items are meant to capture every possible expense so nothing slips through the cracks. The problem? Life doesn’t arrange itself to fit neatly within these carefully organized categories of spending.

You might find you spend $50 per month on average on something, but that might look different month-to-month — and you could drive yourself crazy trying to fit that specific expense into that average cost over and over again.

That can make strict budgeting unrealistic… and could leave you feel frustrated with the whole process and ready to give up.

But before you throw up your hands, consider this: what if your budget could work for you without being super strict?

Here’s one way to budget in a way that’s more balanced — and more realistic if you want to stick with it over time.

First, know how much money comes in every month. This is from your income sources (likely your paycheck or earnings from a business).


Set up automatic contributions to those accounts so you don’t have any excuses for spending that money instead of saving it. Next, determine what’s left after you account for your savings.

Got that number? Good. That’s how much you can spend throughout the rest of the month, on whatever you want.

That does include fixed and flexible expenses, like rent and groceries. But it can also include whatever makes you happy each month, whether that’s travel, nice dinners out, or a few new items for your wardrobe.

As long as you took care of your savings first and pay your bills and necessary costs, you don’t have to strictly allocate every other dollar and cent. You can spend freely with the money you have left (but once it’s gone, of course, it’s gone!)

This allows you to spend on what’s important without worrying if you went “over” in a certain budget category (since you’ll likely spend less or nothing at all in other categories that might be more important to someone else but that you don’t value as much).

The bottom line? Budgeting doesn’t have to be overly complicated or super strict.

Use yours to be responsible about what you need to save and invest and what bills you need to pay — but beyond that, don’t stress yourself out trying to choose the precise amount you might spend on Amazon this month and holding yourself to it.

Your budget can help you see where your money really goes, and help you identify how you can cut back in one place to make room for something else — if you so choose.

The great thing about a less detailed budget is that it provides more room for freedom to spend the way you really want.