Why it’s Time to Ask For That Raise 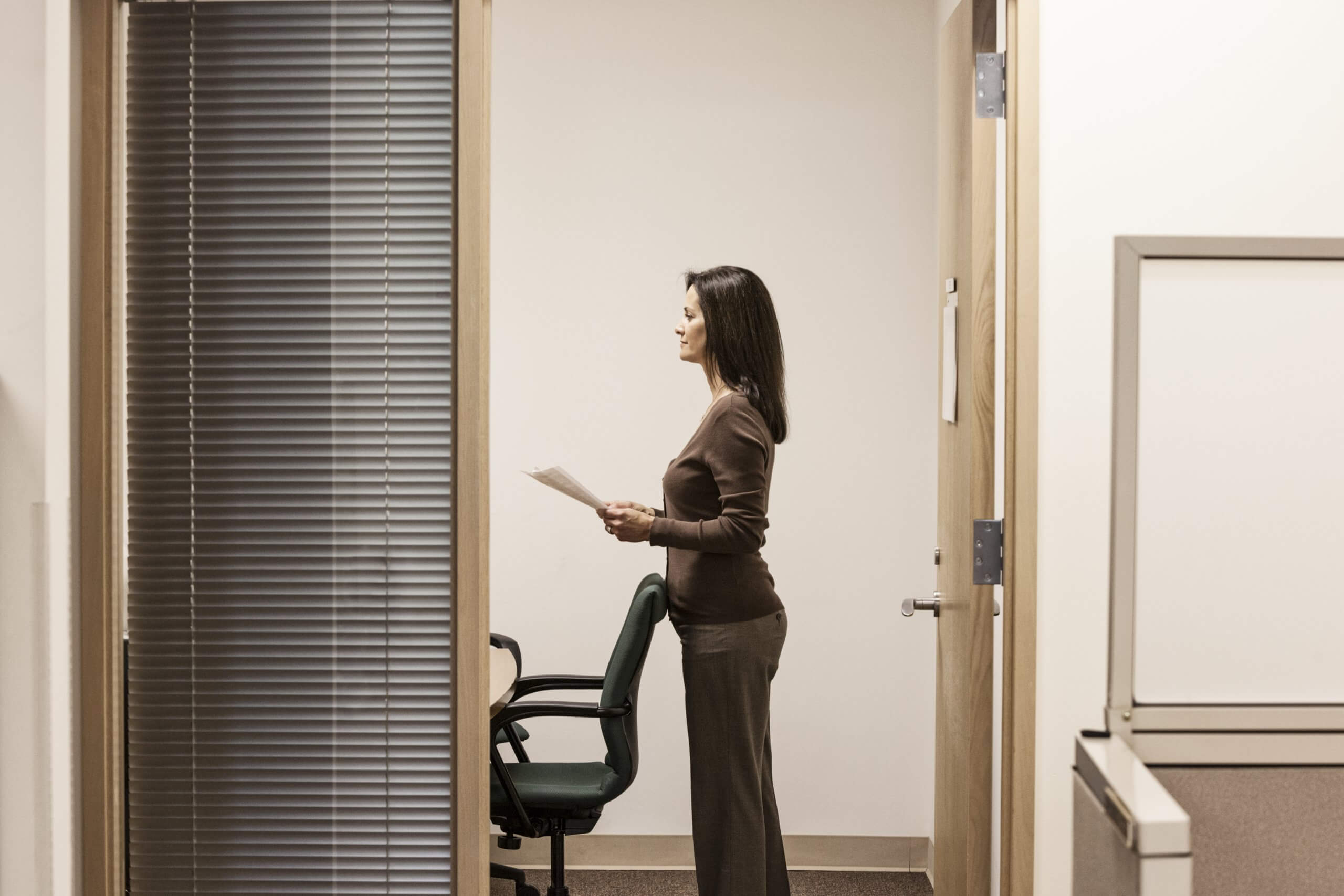 If you’ve been a long-time reader of the Workable Wealth blog, you know our team advocates for taking charge of your finances, even when it’s uncomfortable, like asking for a raise. Nobody is as qualified as you to make the decisions necessary to move toward your goals and a life that has you excited to wake up each morning. One of the biggest areas we see women struggling to take responsibility for their own finances is their salary.

Talking about your salary can be intimidating, especially when reaching out to your boss about a raise. For a long time, women have been taught that asking for money is crass or rude, even if your performance and experience warrant a pay increase. Only 36% of women said they’ve asked for a raise according to a Marketplace-Edison poll.

Although asking for a raise isn’t always comfortable, and there’s no clear guarantee that you’ll get the salary increase you hoped for, it’s critical to advocate for yourself and your own financial well-being in the workplace. Between the gender wealth and wage gap, women are already at a disadvantage when it comes to earning a salary in line with their skillset. This makes it even more important for you to take charge of your income, and its ability to impact your long-term financial and lifestyle goals.

No matter which way you look at it, the gender wage gap is a persistent problem that has negatively impacted women for decades. According to recent studies, women earn on average 82% as much as their male counterparts in similar roles with similar levels of experience. In some states, this percentage is as low as 49%. This pay gap is seen across almost all states and all industries.

The unspoken rule that employees shouldn’t discuss their earnings continues to perpetuate the problem. Even if you feel like you make a comparable salary to your male peers, you may be surprised to find out that they make notably more than you do – you’ve just never talked about it before.

An even bigger problem is the gender wealth gap. This is talked about less than the gender wage gap, but equally important. On average, women own 32 cents for every dollar their male counterparts own. Although studies have shown that women tend to be better savers, it’s challenging to save more when they’re put at a disadvantage with lower earnings. Both the wage and the wealth gap are a problem that women, unfortunately, have been facing for a long time.

The good news is that by advocating for yourself in the workplace, you have the opportunity to stand up for your own earning potential and long-term financial wellness.

Why Ask For a Raise?

Still not convinced that you should ask for a raise? Let’s think about how an increased salary has the potential to impact your long-term savings. Imagine you ask for a $7,000 raise. After taxes, you’d take home an additional $5,000 per year. Assuming you take that $5,000 and put it towards your future self, that money could do a lot of work for you.

That’s a pretty significant impact on your retirement savings. Just by asking a question.

Even if you don’t have a plan to invest the raise you receive, think about what it could do for your short-term financial goals. A $7,000 raise could mean a boosted emergency savings, faster debt repayment, saving for your child’s education, or paying to take your whole family on an amazing vacation.

Knowing the “why” behind your raise request can help you clarify exactly what that extra money could mean to you. Understanding the impact an increased salary might have both on your short-term lifestyle and long-term goals can remove hesitation or mental blocks you may have when it comes to discussing your salary with your employer.

How to Ask for a Raise

Now that we’ve talked about the “why” behind asking for a raise, we need to talk about the “how.” Walking into your boss’s office and demanding a raise may sound empowering, but in reality, it likely won’t get you the results you want. Have a plan in place for asking for your raise, even if you (and your employer) know you deserve it.

What do people in similar roles earn within your company? If your coworkers aren’t comfortable sharing, look up jobs on Glassdoor to get more information about salaries reported at your organization. Once you know what your company typically pays, take your research a step further: What do competitors pay people in your role, or who have your level of experience? Compare your research to your current pay – is there a notable gap?

Learn to Sell Yourself

Even if you’re the most qualified person at your organization to do your current job, that doesn’t necessarily matter in this conversation. General comments about your qualifications, experience, or skill set are valuable, but they won’t necessarily bag you the salary of your dreams. Instead, ask yourself how you could set up specific measurements and data to prove your success. A few questions to ask yourself might be:

Picture this conversation as an interview. You’re essentially interviewing for a promotion – even if you stay in the same role.

Consider What You’re Willing to Walk Away With

In a perfect world, you’d have a conversation about getting a raise and your company would give you the exact number you asked for, and your role would stay consistent. However, you might find that you either receive a counter-offer for a lower increase, or your boss may grant the raise but request that you take on additional responsibilities.

Now is the time to get very clear with yourself on what you’re willing to take on, and what your ideal minimum raise would be. Knowing these things before going into a salary negotiation can help you to offer concise and timely responses if your boss asks you questions in the initial meeting or presents a counter-offer later on.

Conversations about salary increases can be hard! Practice whenever you can. Ask your friend, your mom, and your spouse or partner if they’d be willing to listen to the points you’ve pulled together. It might feel goofy to role-play this conversation, but it can be useful. If you have time to field potential questions or rebuttals from loved ones who are pretending to be your boss in a practice conversation, you’ll be better equipped in the meeting itself. For your own confidence walking into this meeting, practice is key.

Set You – and Your Boss – Up For Success

Don’t blindside them with a meeting about a salary increase without warning. Sending an email, or asking them face-to-face if they have time to schedule a meeting about your current role and compensation allows them time to prepare ahead of time. If you don’t give them adequate prep time, you may get shot down right out of the gate because they’re caught off guard and don’t have time to consider your request.

Remember: when push comes to shove, your income and your ability to reach your financial goals are solely dependent on you advocating for yourself. That raise isn’t going to ask for itself! Don’t be afraid to take charge of your future, and ask for the salary you deserve.