What You Need To Know About 0% Federal Interest Rate 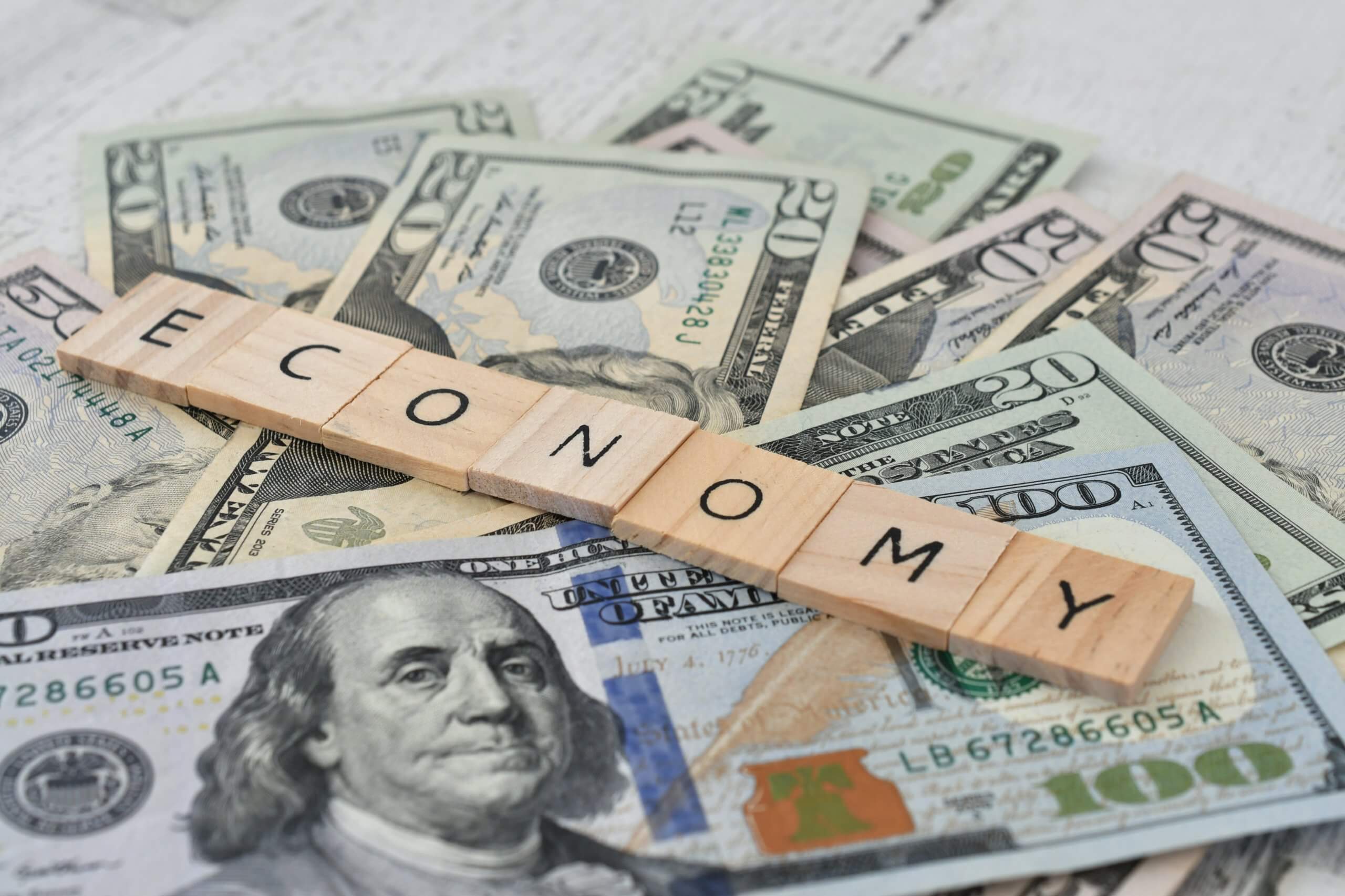 Economic and social impacts of the coronavirus are still unfolding and the federal interest rate has moved to near zero. From stressing our healthcare system to millions of layoffs to business closures to mandated social distancing, we haven’t been faced with an economic crisis of this scale since the Great Depression.

In response, the Federal government is doing what it can to keep the economy afloat. On March 15, 2020, the Federal Reserve cut interest rates to near zero in an effort to balance the economy.

So what are federal interest rates? How do they work? In what ways will this “near-zero” rate impact you? Let’s find out.

Breaking Down the Federal Interest Rate

When people refer to interest rates they are often talking about the target federal funds rate or short term interest rates. But what does that really mean?

The federal funds rate refers to the rate that banks charge other banks for lending them money to meet their bottom line.

By law, a bank must have a cash reserve that equals a certain percentage of their deposits. This law is in place to make sure banks have enough money to handle the ebbs and flows of customers’ deposits and withdrawals.

If a bank is concerned about falling short on their reserve requirements, they can get a loan from another bank who anticipates a surplus of cash during that period. The interest rate that the banks charge each other is the federal funds rate, or the fed funds rate.

Who Sets the Fed Funds Rate?

A monetary policy-making body from the Federal Reserve called the Federal Open Market Committee (FOMC) gets together to set the federal funds rate. This group meets eight times each year, and sets the rate based on the economic climate. In extenuating circumstances, the FOMC can meet outside this schedule, which is what they did in March.

But this committee doesn’t have as much power as you think.

The actual interest rate that a bank charges is determined through negotiations between the two banks and the weighted average among all transactions of that nature is referred to as the effective federal funds rate.

So how can the FOMC get that into their target range? They may not be able to mandate an exact fed funds rate, but they can have the Federal Reserve system adjust the money supply to sway interest rates in a certain direction by adding or removing money from the financial system. By adding money, they increase supply and drop the effective rate. The opposite is true for taking money out. By doing this, supply decreases which makes the effective fed fund rate rise.

How the Economy is Impacted

The federal funds rate is one of the most important interest rates in our economy because it impacts our financial condition as a country, which causes a ripple effect on other aspects of our economy like employment and inflation.

The Federal Reserve’s ability to add or detract money from the financial system can have a secondary effect on interest rates that we encounter in daily life like auto loans, home mortgages, credit cards, and savings accounts.

Many lenders set their rates based on the prime lending rate, or the rate of interest the bank charges their A+ clients (top credit) which is also impacted by the federal funds rate.

Investors also keep an eye on the fed funds rate as its activity tends to correlate with market trends. The market often reacts strongly to this rate which makes it an area of interest for many investors, brokers, and analysts.

Let’s look a little more at how the addition and subtraction of funds work for the economy at large.

When the federal funds rate decreases, interest rates tend to fall along with it. This can be a really good thing, especially in terms of debt like auto loans, home mortgages, and credit cards. But this also decreases the amount of interest you can expect to get from your savings account or certificates of deposit (CDs).

For you, this means that when the federal funds rate drops, the government is encouraging spending over saving. By promoting borrowing money with better interest rates, the economy can be filled with some much-needed cash. When the economy needs some help, which it does now, lower interest rates will promote greater economic activity.

Just like the Fed can decrease rates to bolster the economy, they can also raise rates to help ward off inflation. When the fed funds rate increases, interest rates tend to climb which is good news for your savings accounts and CDs as they will often see a greater return. But it isn’t so wonderful for other loans like credit cards or home mortgages.

When interest rates go up, it benefits people more to save money as opposed to spending it. Why would the government want to slow down spending money? The main reason is to keep inflation at bay and discourage a level of economic growth we couldn’t keep up with.

So now that you have an understanding of how the federal interest rate system works, you probably want to know how this “near-zero” situation affects your day to day life. COVID-19 has changed the way our economy has functioned and not for the better.

To incentivize greater economic activity, the government wanted to slash interest rates as close to 0% as possible. This will (hopefully) help promote regular economic activity so businesses can run, pay employees, and give people money to put back into the financial system. Let’s take a look at a few ways these low-interest rates could impact you.

Since lower interest rates can have a significant impact on your debt, now is a good time to reevaluate the debt you have to see if you can refinance or consolidate any of it for a more lucrative rate.

First, take a look at the type of debt you have, and what interest rate is associated with each. Some interest rates are fixed whereas others are variable. Many variable interest rates on credit cards, for example, might be lower during this time which can help you pay that debt off quicker. For credit card debt, you can also look for 0% balance transfers but be sure to read the fine print as that rate may only be in effect for a short period of time.

For those of you with a home mortgage, now is a great time to shop around for other lending options. Even if you closed recently, refinancing to a lower interest rate will impact the amount you pay over the lifetime of your loan.

Most people recommend refinancing if the interest rate is at least a full percentage point lower than your current one, but each person’s needs will be different. Keep in mind that in the refinancing process, you will need to have extra cash on hand for closing costs which can be significant depending on if you need to purchase points to lower the rate, the total amount you have left on the loan (private mortgage insurance) and the lender fees.

The pandemic has caused a lot of turmoil for people’s personal financial health, impeding some from being able to pay their bills and make ends meet. Should you be under tough economic distress, take some time to look at the options available to you.

If you need to borrow money, now could be the time to do it. Start by looking at all of the options you have available to you: personal loan, credit card, business loan, etc. and start with the one that has the lowest interest rate. Also, look for a fixed interest rate so as not to incur a massive surprise when the fed funds rate increases again. It is always important to borrow money with caution. Do your research and only borrow what you need to.

Know Your Savings Accounts Won’t Grow As Much

Seeing the numbers on your savings account grow from interest payments is a great feeling, but with the fed funds rate so low, don’t anticipate as large of an interest payment as usual.

The world of federal interest rates can be a bit overwhelming, but know that you don’t have to tackle it all on your own. Our team is here to help you make smart money choices that give you the power to live life on your own terms. Even in these uncertain times, we are here to help you. Get in touch with us today.