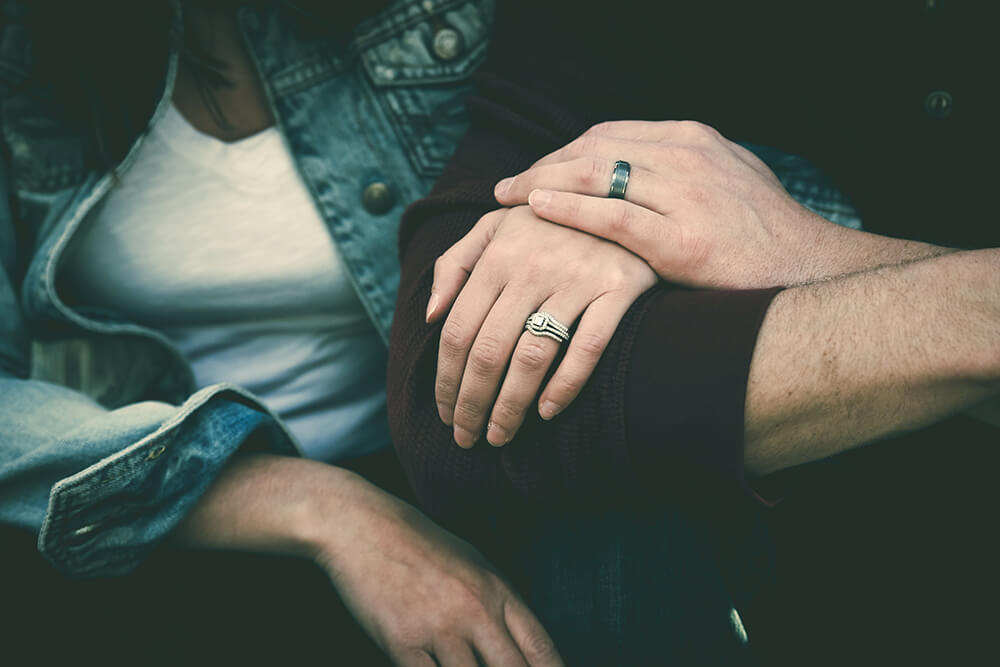 Combined versus Separate: How to Handle Money in Your Marriage

Marriage is all about the combining of two elements. Two people, two households, two families – and usually two sets of finances.

But that isn’t always the case, and more couples these days are choosing to remain separate financial entities. Still, deciding how to deal with money in a marriage will always be a tricky subject, and what works for one couple might be disastrous for another.

If you’re engaged to be married – or know someone who is – here are some considerations couples should take into account before deciding whether or not to combine finances.

One bank account simplifies everyday transactions because every expense is shared equally. There’s no question of who’s turn it is to pick up the dog food or the dry cleaning. There’s no need to keep tabs of who paid last month’s rent or the mortgage bill.

It can also strengthen the notion that each person is part of a team and not a solo player. For the fiercely independent, combining finances can be an opportunity to let their guard down and embrace a more vulnerable approach to marriage.

Mixing money doesn’t prevent marital discord, however. A saver could be shocked at their spouse’s daily latte intake, while a spender might feel like a child being nagged. If there are stark differences in how each spouse approaches money, they’ll become apparent very quickly.

The best way to prevent disagreements is to establish a compromise early on. Couples who combine their finances can still have allowances to spend money as they wish. Each person receives a set amount every month to use on discretionary items like clothes, concert tickets or hobbies.

Some experts think that separate accounts build distrust and acrimony between couples. Others say it’s the same as individual email addresses, and allows each party to maintain some semblance of independence.

For second or third marriages where both parties have established retirement accounts and assets, more experts will recommend staying separate. Older couples often keep their finances separate after marriage, especially if they have kids from previous relationships. It can be too complicated to merge everything after decades of separation. People who have been in abusive relationships might also feel more secure and autonomous having separate finances.

Two accounts can also prevent financial disputes and unnecessary conversations – like why your partner bought a new fishing pole if they already have five in the garage. It promotes an element of personal responsibility, where each spouse is responsible for their own financial well-being – and therefore free to spend as they please.

With separate finances, couples can still work together to pay the bills. They can set up a joint account where each person contributes an equal amount, or a sum proportional to their income. This system can be used for all household bills, as well as any family emergencies that crop up.

Two possible issues to consider are retirement and different standards of living. How can you reconcile a couple if one person has a solid nest egg while the other is dependent on social security? Does one person take vacations alone or do they pay for their partner? Anyone considering this strategy should discuss these possibilities with their partner before it’s too late.

Why Money Talk is Important

Discussing money is important since financial disputes cause the most amount of stress in relationships – and are the biggest predictors of divorce.

Communicate with your partner before choosing a method and discuss your money fears, dreams and hopes. Each person might have their own idea of what’s best, and agreeing on a strategy will allow your relationship to move forward without any lingering doubts or resentment about the financial situation.

Struggling couples can talk to a counselor or financial therapist, who can help to find a middle ground each person is happy with. If money is an issue in your relationship, try to deal with it as quickly as possible. It won’t go away on its own.

Ready to make smarter money choices? Sign up for my newsletter to start now. 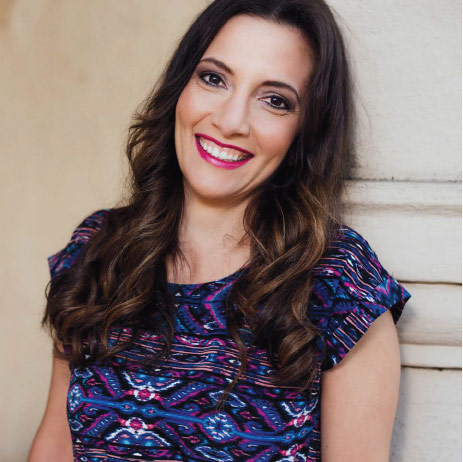 Stay up-to-date with the latest episodes! Subscribe in iTunes today.